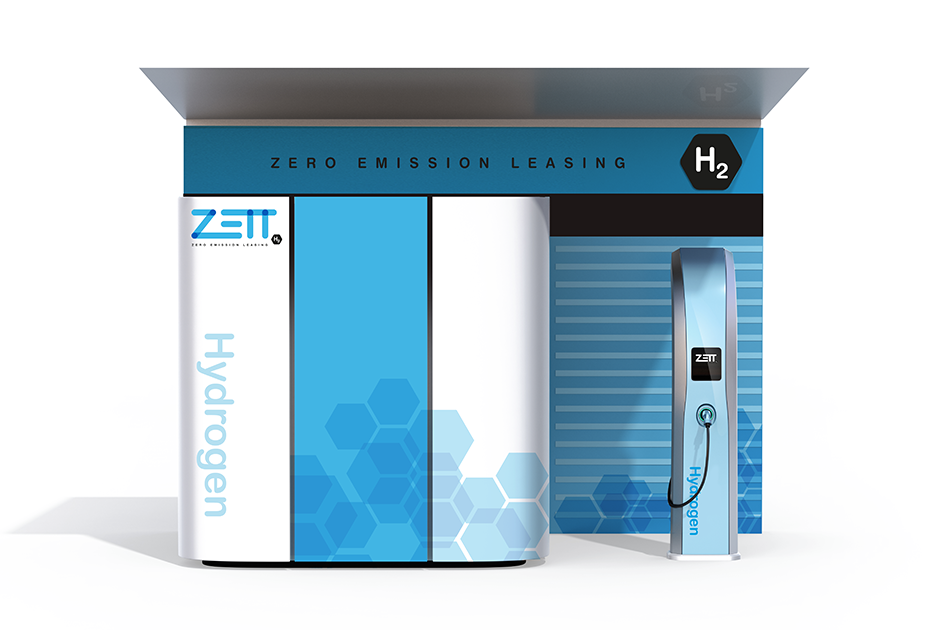 The municipality of Apeldoorn is researching together with ZETT the realization of a hydrogen filling station
At the Council meeting on 11 October, the City Council of Apeldoorn asked the Commission to look at possible locations for a hydrogen filling station.
In a subsequent consultation between ZETT and the Municipality, the initiative was discussed to realize such a provision at KIWA.

KIWA is a company based in Apeldoorn that has been testing various hydrogen applications for the automotive industry for several years. In order to be able to carry out the tests KIWA has a license to store hydrogen on the site and to pressurize the hydrogen with the aid of a compressor. The installation can easily be extended with a tank facility for hydrogen vehicles.

Together with the Municipality of Apeldoorn, ZETT will examine whether this expansion can be realized within the framework of existing legislation and regulations in the short term.